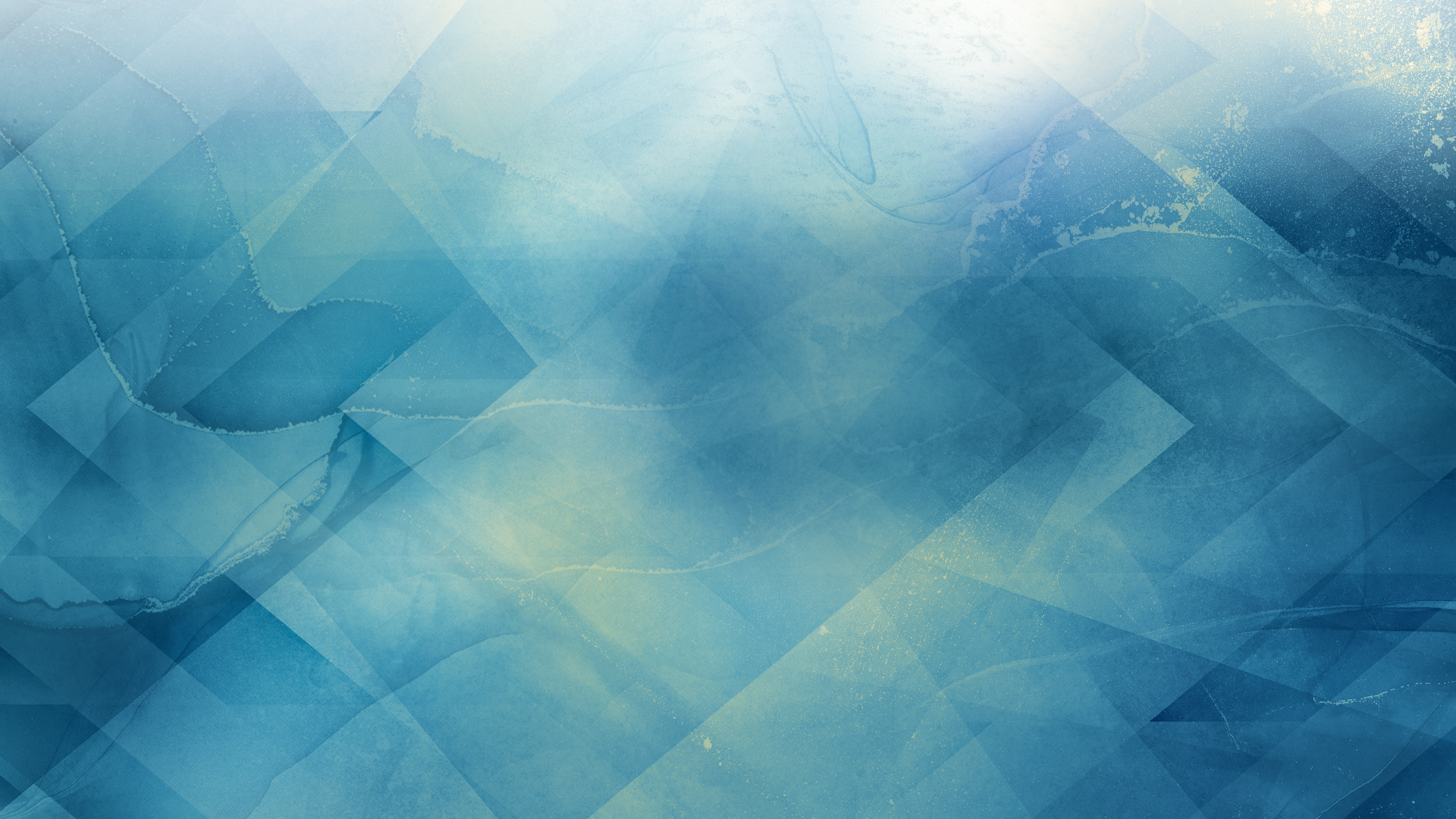 The parish community of Saint Dominic’s Parish Church celebrated the centennial anniversary of its founding in 1911. A centennial committee planned various events which culminated on November 6, 2011, the 100th anniversary of the celebration of the very first Mass celebrated when the parish was established in 1911.

Before 1911 there were no Catholic churches in Swansea despite a growing number of Catholics settling in town. The faithful needed to get to Fox Point, Bristol, Somerset or Fall River to attend Mass on Sundays. The Dominican Fathers of Saint Anne’s parish in Fall River started coming out to Swansea to celebrate Mass and administer the sacraments. Eventually the Bishop assigned the spiritual needs of Swansea’s Catholic population to the Dominicans and established the St. Dominic Mission of St. Anne’s Parish. Father Bernard Percott was assigned to minister to the faithful in Swansea, celebrating Mass in the homes of local farmers, spending the weekend as a guest and being driven back to St. Anne’s Priory on Sunday nights. Mass was also celebrated at the old Barneyville Baptist Church. The unused church had been purchased by Algernon Barney so that his farm hands, many of them French-Canadian and Portuguese immigrants could attend Mass without the hardship of travel in all kind of weather.

Swansea Catholics petitioned the Bishop of Fall River, Daniel Feehan, for the establishment of their own parish. The bishop agreed and in October 1911 the mission of Saint Dominic became the Parish of St. Dominic with Father Percott assigned as founding pastor. The very first parish Mass was celebrated on November 5th 1911 at the Brook Side farm of Norbert P. Berard. Algernon Barney donated the old Baptist church to the Diocese of Fall River and it became the St. Francis Xavier mission chapel of St. Dominic’s parish. The chapel remained in operation serving the Barneyville area Catholics until it was destroyed in the 1938 hurricane.

Father Percott quickly organized his parishioners to the task of building the parish church. Parishioners donated the land, materials, money and their labor. Work progressed so quickly that on March 3, 1912, Bishop Feehan blessed the new church where Mass has been celebrated ever since. Father Percott continued as pastor until 1927, returning to St. Anne’s priory where he died in 1937. During his 16 years as pastor, he managed to retire the parish debt and saw the parish double in size.

The parish centennial honored its oldest native parishioner, Mary Veronica Griffin McLeod, who was baptized by Father Percott on Halloween 1920 and has been a parishioner ever since. Other events included a display of historical artifacts and memorabilia in the parish center, the publication of an illustrated centennial history, a Mass of Thanksgiving concelebrated by the pastor, Father Joseph Viveiros along with many priests who formally served the parish, followed by a celebratory banquet at the Venus de Milo on November 6th. A commemorative quilt depicting all our parish ministries is on display in our parish center.

The theme of the centennial celebration was “One Hundred Years in Christ Alive” and the centennial committee's vision was that the celebrations had the feel of a parish family reunion, with many past and present parishioners coming home to revive the old ties that still bind, mend broken fences and renew the faith.